It’s inevitable. If you spend enough time in Mexico, you’ll probably get some kind of stomach bug. It’s been two weeks, and I’ve been eating and drinking anything I want, so I guess it was my time.

I packed up and left San Martin early as there was no reason to hang around. The road from San Martin to Oaxaca is a twisty mountain road and reminded me a bit of the Ortega Highway in Southern California. Before long, it became apparent that the road is indeed the equivalent of the Ortega highway for Oaxacans. Fortunately I was headed in the opposite direction. Lots of bikes headed past; plenty of 125s but more 600s and 1000s than I’ve seen in Mexico so far. 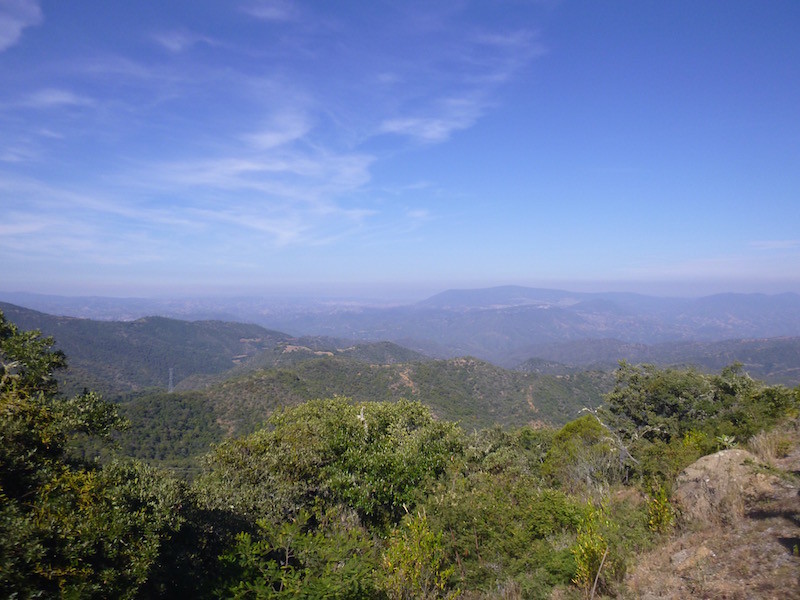 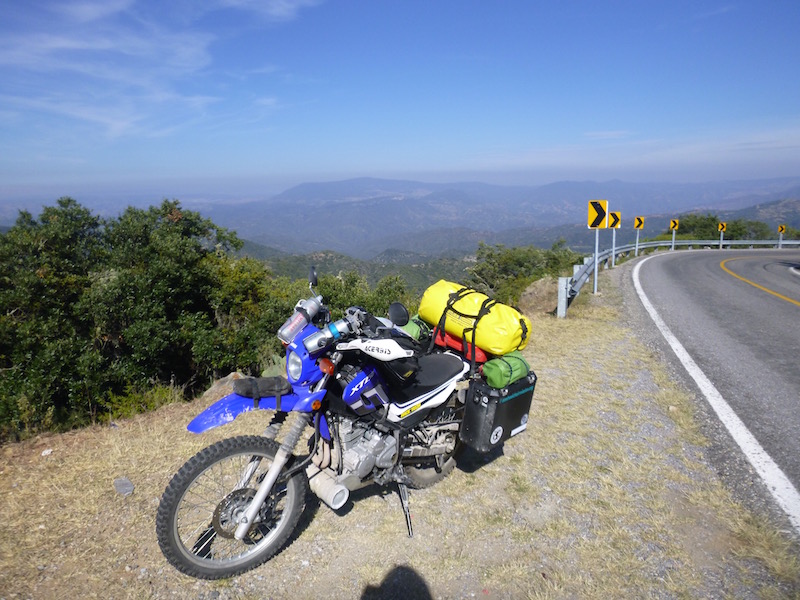 Oaxaca’s version of the Ortega Highway 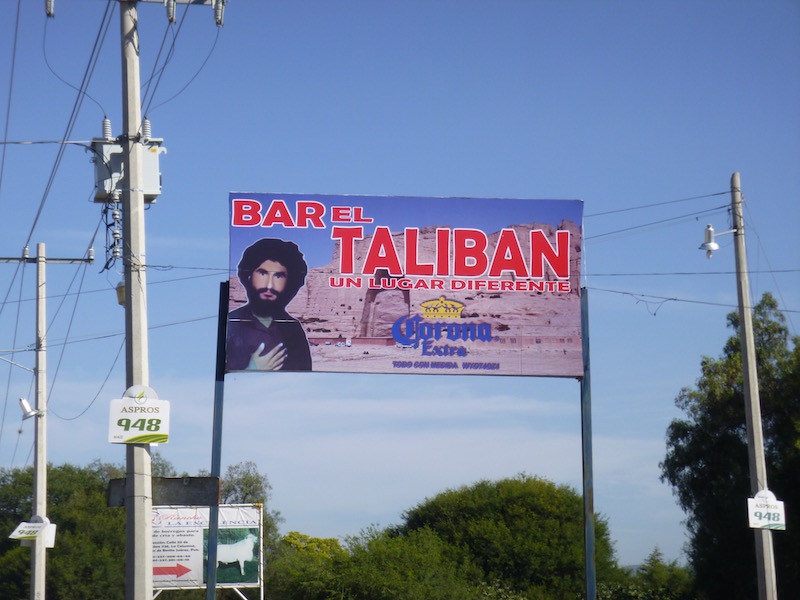 Thought about stopping here for a drink.

I was starting to feel chills and a little stomach rumbling. I was hoping it was just the lack of proper meals the day before, but I had a feeling that things were going to get worse before they got better.

I pulled into the Overlanders Oasis in Santa Maria del Tule just south of Oaxaca around noon, and was glad my day was over early. Emma met me and let me in the gate. The rest of the crowd was out shopping but returned soon after. Emma and Ben are from New Zealand and are in a Toyota 4Runner. They started in Alaska and are headed south. Jason and Lisa are from England on BMWs and have been through South America and are headed north, having shipped into Uruguay on a freighter. Toby and Chloe are in a Ford F150 pickup with camper and are from California. They’re also headed north on their way home.

Calvin and Leanne have a great place, catering to overlanders. Their home here is similar to what I would like to end up building: their kitchen and living area are open to the outside, and the rest of the house is a beautifully converted 1957 Greyhound pulled inside alongside the kitchen and living area. Very comfortable. 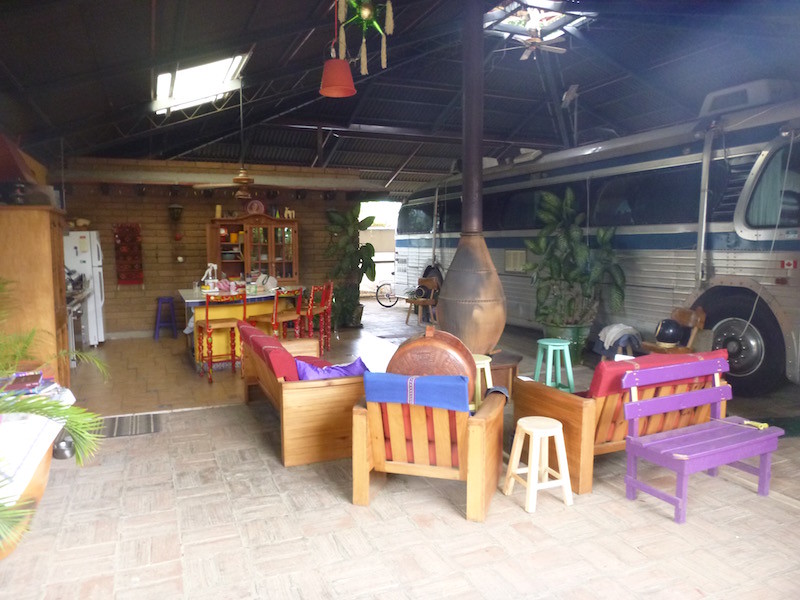 Calvin and Leanne’s home in Tule. 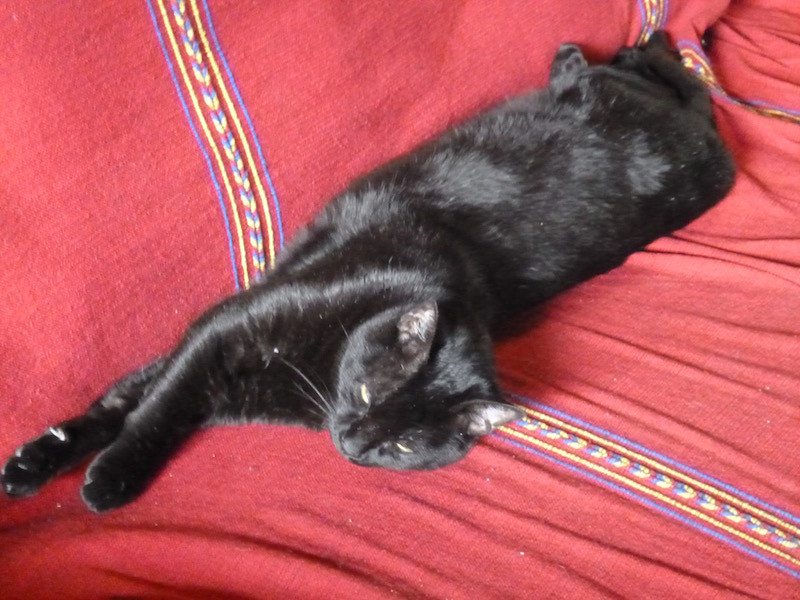 I wish I felt better. No food in two days, no appetite, fever and aches. Everyone else here is enjoying a BBQ dinner together, while I crawl into my tent and try to sleep.

I’ll spend a couple of days here recuperating, then figure out the next destination.