I arrived in London a day before the bike. I flew through Addis Ababa, Ethiopia while the bike went via Istanbul, Turkey.

I spent Thursday working on clearing the bike through Customs. I ended up having to hire a Customs broker to process the paperwork. Finally, around 7pm Thursday evening I received a call saying I could pick the bike up. I caught a taxi (about $30 for the 4 mile ride; I had walked there in the morning).

When the crate came out of the warehouse on the forklift, I was shocked: it didn’t look anything like it did when I delivered it to the shipper. They had wrapped the parts that protruded beyond the crate in foam sheeting, then placed cardboard over the entire crate, and finally shrink-wrapped the whole thing. As a result, nothing was damaged. It took me about an hour and a half to uncrate and reassemble everything, and I was back at the hotel by around 11pm. 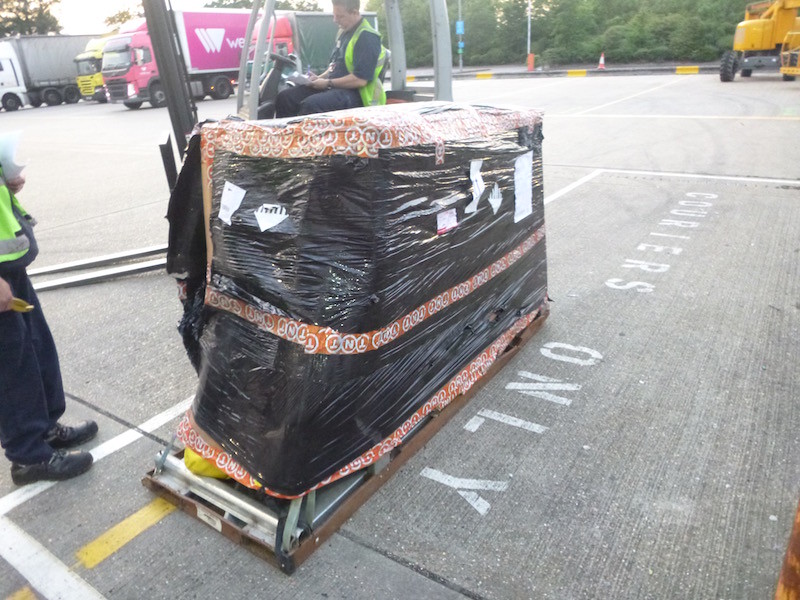 The crate arrived in better condition than when I last saw it.

The next morning I loaded up and set out for the Lake District in the North. I had been to London before, so sightseeing wasn’t a priority, but getting out of London was. I can’t afford to spend $40 a day for food and $100 a night for a hotel for long. Before heading north, though, I went south briefly, stopping at Yamaha UK for a quick visit. The guys there were incredibly nice, even offering to change my oil before I left.

Richard, Bill (shown here) and the other guys at Yamaha UK were very welcoming, giving me the tour of their offices and even helping me out with an oil change before leaving London. Compared to the US offices, it’s a small place (they are a subsidiary of Yamaha Europe) but they definitely run a smooth operation.

The traffic leaving London was horrendous. I spent about 50 miles between London and Birmingham splitting lanes, and again for another 20 miles or so after Birmingham. I later found out that it was the beginning of a 3-day weekend, so a lot of the traffic was likely people headed out of town for the holiday.

I made it to the Lake District early evening, and found a camp just outside of Windermere. This area reminded me somewhat of the movie “The Way” and the Camino de Santiago de Compostelo, the long trail that people use to make a pilgrimage from France into Spain. There are many trails through the Lake District, and people were here to hike between towns, staying in hostels or hotels.

Camp for the evening, overlooking the lake just outside of Windermere. 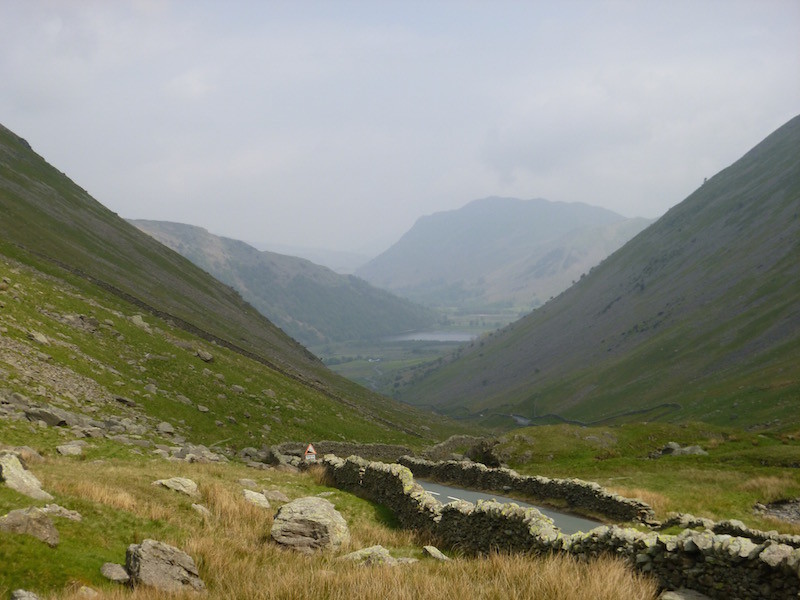 The road to Penrith. 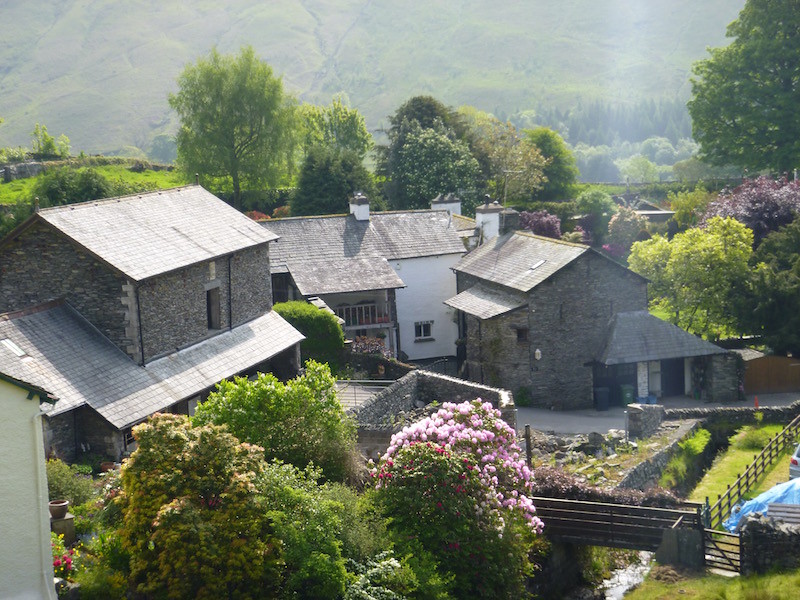 A wee village on the way to Penrith.

Different wildlife here than in Africa…

Along the way I passed this old church and cemetery in Patterdale.

This seemed a bit creepy at first….what kind of music comes from a cemetery?

But this explained it…”Battle of the Organs”. I wonder if they’re “donor” organs…

The next morning I rode from Windermere to Penrith on a beautiful small road along a lake, and then back onto the M6 and in to Scotland before exiting at Moffat to take another great small road through the countryside, eventually arriving in West Linton, and the home of Ian and Tricia. 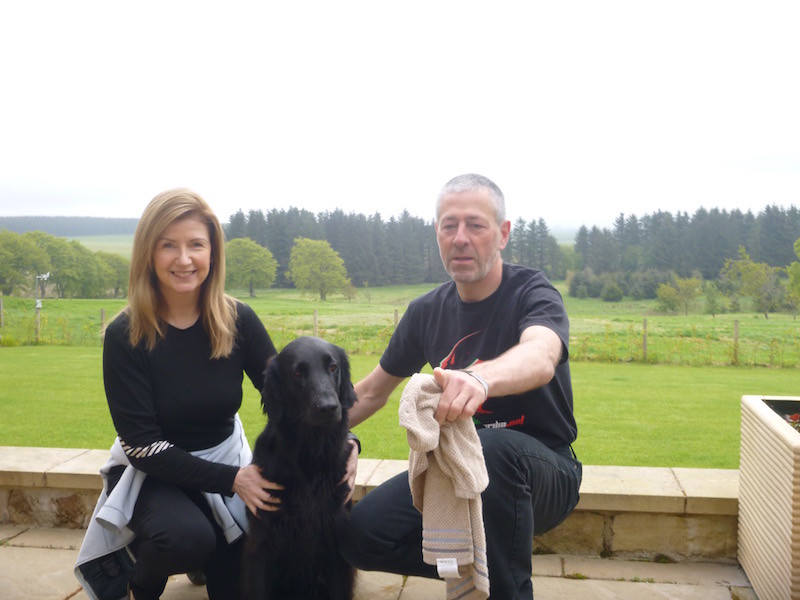 The last time I saw Ian, we just happened to randomly pass each other at a border crossing between Argentina and Chile; he was headed north to Buenos Aires to ship home, and I was headed south to Ushuaia.

It was great to seem him again, and to finally meet Tricia. They have a gorgeous home in an absolutely beautiful and peaceful place.

The weather is a bit different than Africa; it’s chilly and damp, and a bit foggy this morning, but it looks like I’ve picked a good time to be here weather-wise. Ian gave me a list of gps coordinates for places to camp along the western coast of Scotland, and I plan to spend the next week visiting as many of them as possible.